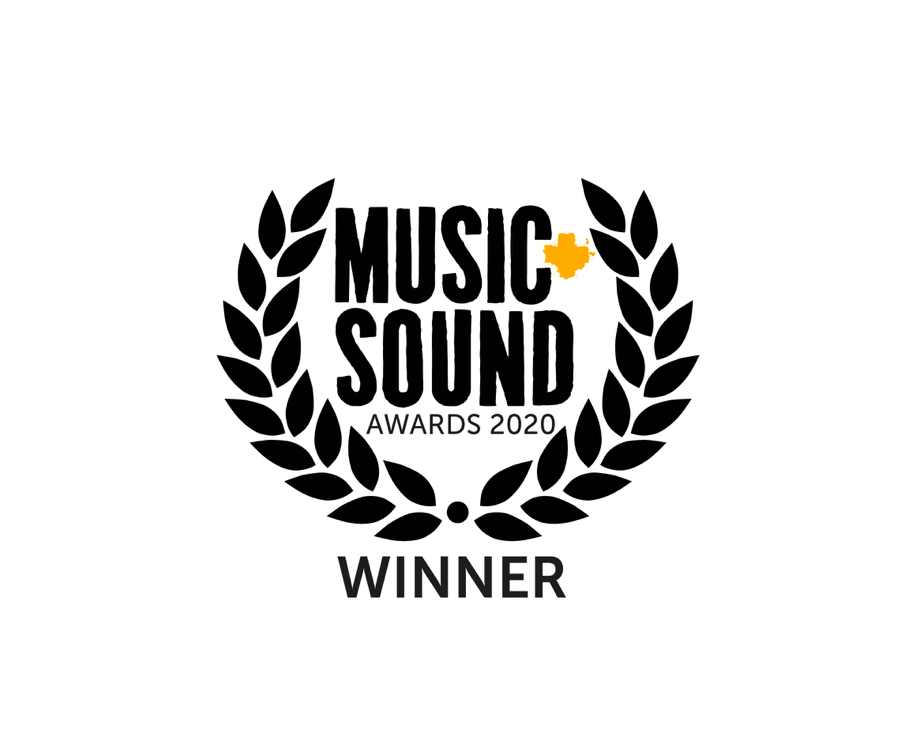 We were delighted to hear our work with weareseventeen for the Buster + Punch film “Electricity” was awarded ‘Best Original Composition in Online/Viral/Ambient Advertising’ at the Music+Sound Awards 2020.

Buster + Punch products are at once fashionable, carefully engineered, industrially-influenced and luxurious; our approach was to use genre to reflect this and establish the brand’s musical identity. The composition borrows from the language of ambient music, IDM, industrial electronic music and dark techno.

The sparse and minimal opening speaks to the sleek design of the brand, while the intricate kick patterns and meticulously detailed arrangement reflect the expertly crafted products themselves. The initial use of dark, ominous harmonic language develops into a euphoric and exciting finale, while still retaining a sense of musical brutalism throughout that resonates with Buster + Punch’s identity as a contemporary East London fashion label. And just like their products, our music is elegant and robust in its apparent simplicity but highly engineered beneath the surface. 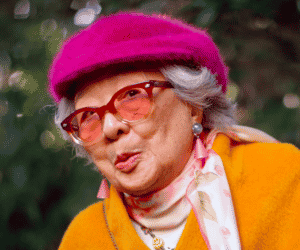 In The News: OSU 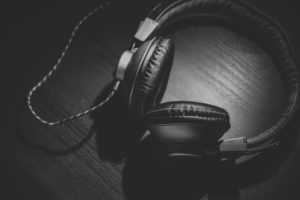 A monthly glance at what we’re listening to.

A monthly glance at what we’re listening to. 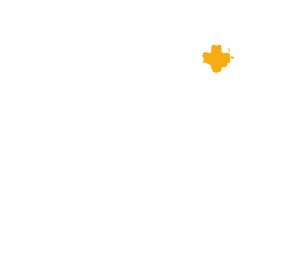